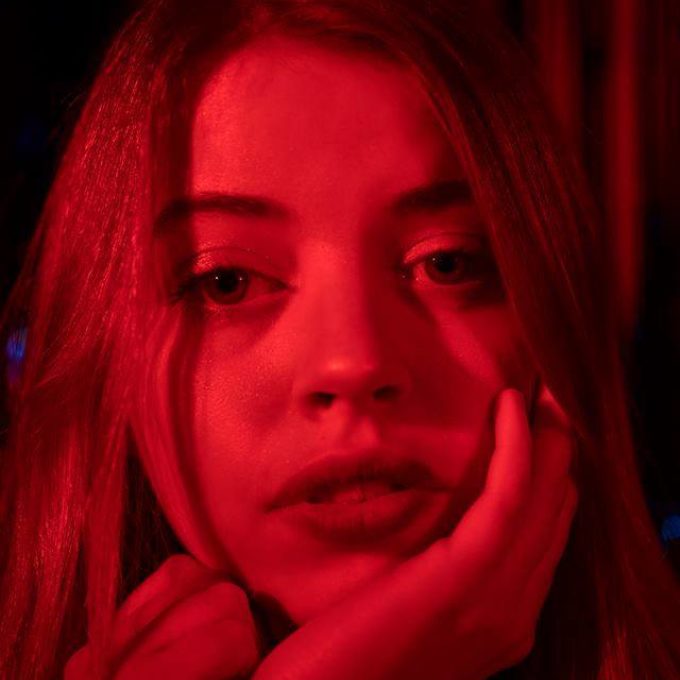 Emerging from Edinburgh’s underground, electronic duo Chuchoter blend pop vocal melodies with precise, striking synthesis. Inspired by a mix of modern pop and disco, their deep-soul vocals, strong lyrics and dirty production create a fresh sound with a club focus. In 2018, Chuchoter have proved themselves as ones to watch, from making “The List: Hot 100”, playing Electric Fields festival and being featured in the first announcement for Stag and Dagger festival, 2019 will be an even more promising year. They kicked off 2019 with supporting Walt Disco at their sold out show, and gearing up for their next release.

Also playing at Ironworks Venue on the Thursday