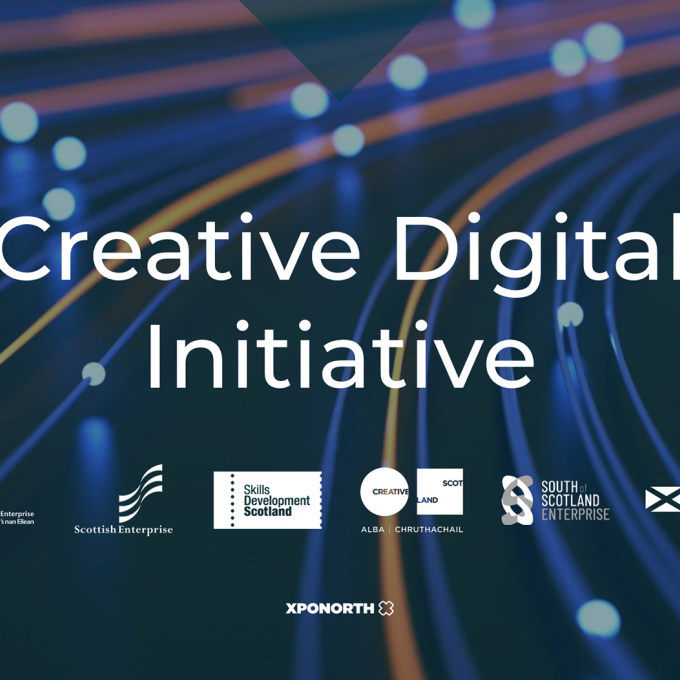 This session is presented as part of the Creative Digital Initiative, supporting digital change in Scotland's creative and cultural businesses by Highlands and Islands Enterprise.

Rapid change, continual innovation and advances in technology have been the norm for a number of years. However 2020 saw an exponential growth in the numbers of businesses moving to adopt more ambitious digital strategies and integrate new innovations into their models. What was always viewed as important for many businesses quickly became essential for survival. What about our customers though? This insightful session will see leading figures in digital technology discuss the ‘new’ customer, how their expectations of products and services are changing, look at new consumption trends and how businesses are adapting to ensure they can meet these demands. With backgrounds ranging from smart textiles, voice AI, heritage, games, visitor experiences, media and AR/VR, this panel promises to be a fascinating look at this unprecedented period of change. 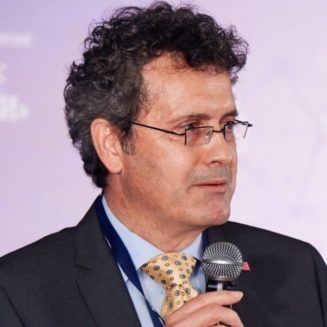 Tim Wright is Director and co-founder of twintangibles a UK based management consultancy that helps organisations create value through accessing the crowd economy. A leading thinker and practitioner on crowdfunding Tim provides expert insight to the OECD, European Commission and the Scottish Government and is author of The Scottish Crowdfunding Report.

Previously Tim has worked for Egon Zehnder International and McKinsey & Co and a number of other highly respected organisations. He is a Board member of the Scottish Fire and Rescue Service and a member of the Audit and Risk Committee of Registers of Scotland.

A sought after speaker Tim has keynoted conferences across Europe, USA, Africa, India and New Zealand. He is co-author, with Daniela Castrataro, of “Crowdfunding - Come finanziarsi online.” and “Ideas to Reality” co-authored with John Reid. His most recent book “CrowdAsset – Crowdfunding for Policy Makers” was published in 2020. His forthcoming books “Crowdfunding To Win” will be published in 2021. 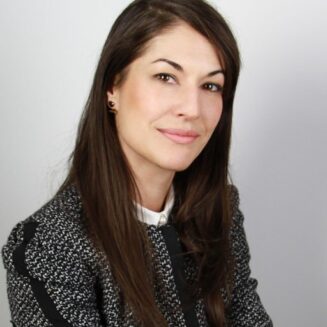 Elena Corchero is a multi-awarded designer in meaningful innovation, sustainability and women in tech with over 15 years’ experience. She is the Director of Emerging Technology at NewsCorp envisioning the future of media, publishing, broadcasting and hybrid events. She has worked with BBC, Unilever, Diageo, Cadbury, Hugo Boss, Audi, V&A Museum, London Olympics and more. Books and publications include Elle magazine, BBC news, CNBC The Edge, Boston Science Museum and more. Elena has won Royal Pitch@Palace named 2nd most disruptive business, Top3 Innovator of the year, winner of the Diageo Spark Award and NESTA Innovation award. 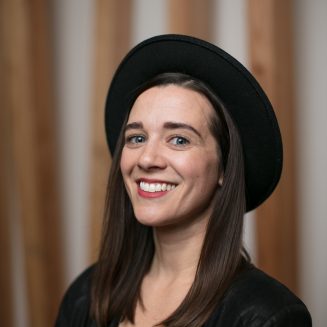 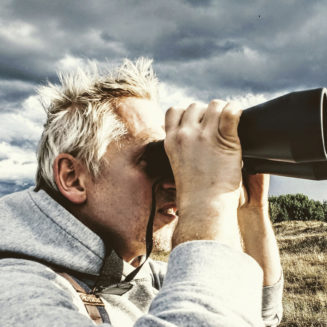 Before Michael joined Ravensburger in 2013, current as Creative Director at Ravensburger Innovation Lab, he worked for many years as a freelance Creative Director/-Producer. Working for Mediahouses, AdAgencies, Theme Parks and Toy-Companies. Creating TV-Shows, worlds, Campaigns, Products and Cross Platform Content. He is a regular speaker at international conferences, and received several international industry-awards and nominations, like the Toy Innovation Award 2010 (for tiptoi®). Michael is a curious explorer, and loves to think outside the box. He is married, and has two great kids Jim and Len, who share his passion for content with context. 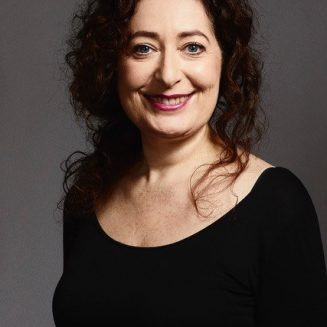 Liz is Curator of Venice Biennale’s International Film Festival's Official Selection and Competition programme Venice VR, Executive Producer of immersive content accelerator programme, CreativeXR, led by Arts Council England and Digital Catapult and the CEO & Founder of trail-blazing innovation company Power to the Pixel. She has an extensive network and knowledge of international talent, financiers and distributors across the immersive entertainment and arts space.

Throughout her career, Liz has helped international media businesses and artists to innovate and adapt their practice to evolving platforms, tools and audiences. She has advised countless leading international festivals, media organisations and national and regional funds.

At Venice Film Festival she was instumental in the launch of Venice VR in 2017, the first and only official immersive content selection and competition in an A-list festival. Venice VR has helped establish XR as a new artistic and entertainment form and has pushed the boundaries of exhibiting immersive works. In 2020 Venice was the first festival to create a globally accessible virtual world exhibition of 44 works with in real life satellite venues in 14 countries.

At CreativeXR Liz designed and leads a unique accelerator programme as Executive Producer. The programme has so far supported the development and finance of 60 XR projects by leading UK creative teams.

At Power to the Pixel, Liz created the first-ever international programmes for developing, financing and showcasing interactive and immersive works. Incubator, the Pixel Lab helped develop over 100 projects and Power to the Pixel: The Cross-Media Forum, run in association with the BFI London Film Festival over 10 years, brought together leading talent and financiers and created the first ever project finance market for interactive projects and VR exhibition in London.

Liz began her media career in the film business. She set up and ran the UK office for Next Wave Films a division of the Independent Film Channel in the US from 1998 to 2002. Next Wave was a pioneer in the production, finance and sales of micro-budget features and digital filmmaking. Their award-winning films include Christopher Nolan's Following (Winner: Tiger Award, Rotterdam ’99, Silver Hitchcock, Dinard ’99), Kate Davis' Southern Comfort (Grand Jury Prize, Sundance ’01) and Josh Aronson's Sound and Fury (Grand Jury Prize, Sundance ’00, Academy Award nomination ’01).

She is invited regularly to speak at leading events and institutions around the world including the Cannes International Film Festival, Berlinale, Unity for Humanity Summit, Screen International Conferences, TEDx Transmedia, BAFTA and many more around the world. She has served as a jury member for numerous international festivals and funding programmes.

Liz is a board director of The Space commissioning fund for digital arts projects), an advisory board member of Immerse UK whose content subgroup she chairs, Think Film and Latin American new media organisation Mediamorfosis. She is a member of BAFTA, the International Academy of Digital Arts and Sciences, The Guild of Future Architects and a fellow of the RSA.