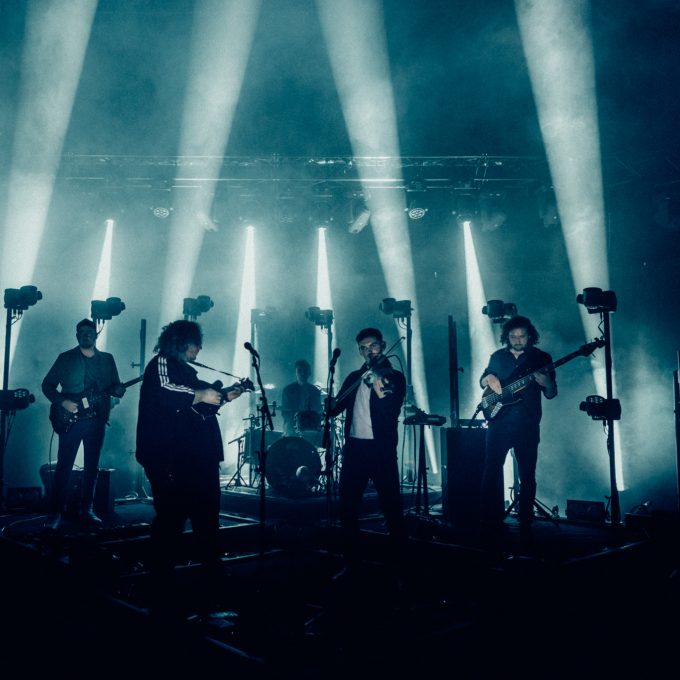 We're delighted to have Elephant Sessions close XpoNorth 2021 with a performance at the Ironworks, Inverness.

Multi-award winning Elephant Sessions, who hail from the Highlands of Scotland, have exploded onto the indie folk scene with unparalleled effect, making live appearances at some of the most notable venues and festivals across the U.K, Europe and Australia.

With audiences crowdsurfing their way through the summer and marquee floors breaking under the weight of bouncing fans, the bands live shows have won them fans across the globe.

Mercury prize winning band alt-J, along with BBC Radio 2 and BBC Radio 6, found themselves converted to the band’s unique brand of indie folk.

The band scooped the coveted BBC MG Alba Album of the Year for ‘All We Have is Now’, received a nomination for 'Best Group' at the BBC Radio 2 Folk Awards and won Live Act of the Year at the Trad Awards in December 2018.

2019 saw the band release their highly anticipated third album, What Makes You, to critical acclaim and followed this up with appearances across the globe.