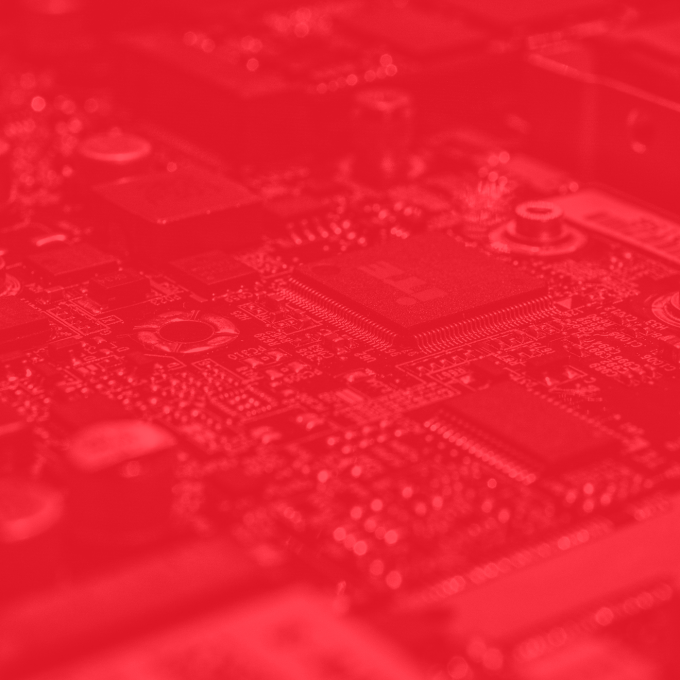 Film Distribution Models: How the distribution and release of films impacts financing and recoupment

This insightful discussion will see AP Media’s Amanda Pyne drill down into various distribution models, how independent UK films are financed and how debt financiers and investors recoup. From working with global streamers such as Netflix and Amazon, to overviewing the perspective of key stakeholders such as studios, producers, financiers and TV channels. An invaluable session for anyone looking to learn or refresh their knowledge of this area of screen industries. 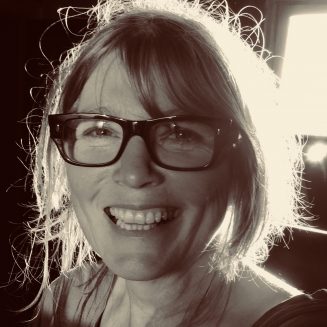 Lindy Cameron is a Black Isle based producer, editor and MD of Move on Up, a micro indie with a diverse range of credits, including the Bafta winning children's series Katie Morag and the feature film American Cousins. 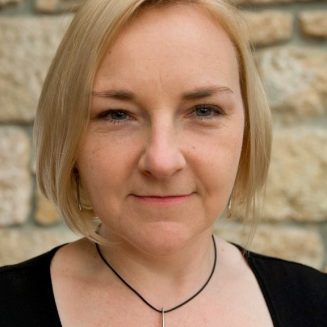 Previously Amanda was a senior member of the Production Finance team at BFI and UK Film Council overseeing Lottery investment in new productions and managing recoupment on a library of 500+ titles, and before that Manager of International Royalty Income at Universal Pictures International and Focus Features, and a specialist video accountant at PolyGram. Before moving into film, Amanda was Record and Music Publishing Royalty Manager at Andrew Lloyd Webber’s Really Useful Group.

Of the hundreds of films worked on, highlights include Oscar winners I, Tonya, Hacksaw Ridge, The King’s Speech, Man On Wire, Brokeback Mountain Other films include American Animals, Finding Your Feet, Lion, Mr Holmes, Shame, The Butler, We Need To Talk About Kevin.