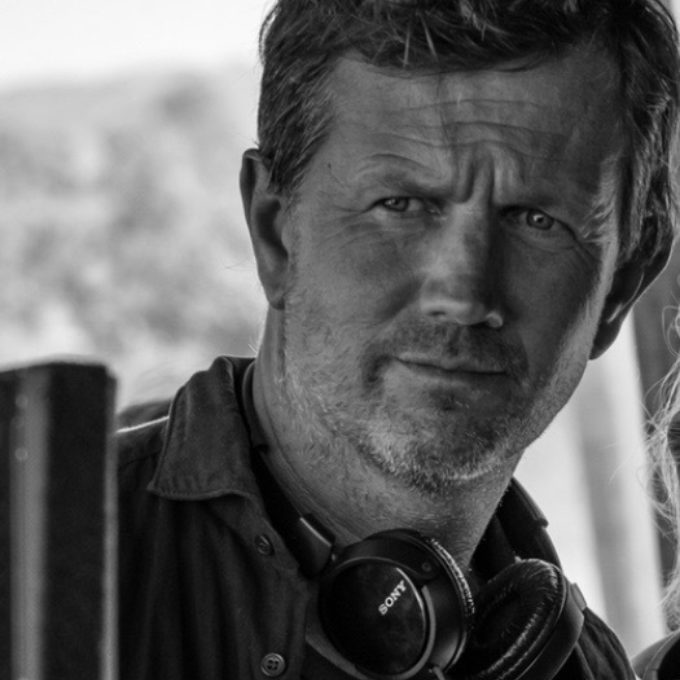 Brown launched Passenger in Summer 2019, partnering with global producer and distributor, Fremantle, on an exclusive multi-year deal. Based in New York and London, Passenger will develop and produce scripted drama series and films with Fremantle co-producing and distributing the projects worldwide.

Brown will discuss his career and experiences with XpoNorth’s Film Specialist, Jessica Fox, in what promises to be an illuminating insight into the film industry. 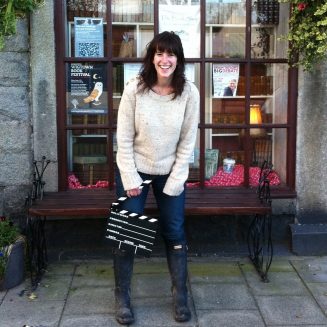 Jessica Fox is a director and author. Her directing credits span film, theatre and TV. She was a storyteller for NASA and tour documentarian for the Dresden Dolls. Her first novel is in development with Annapurna Pictures. She is XpoNorth’s Film sector specialist. 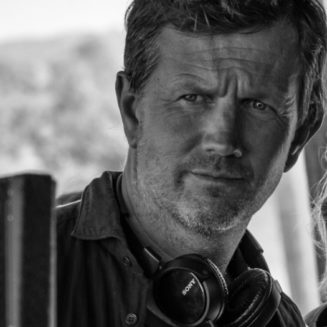