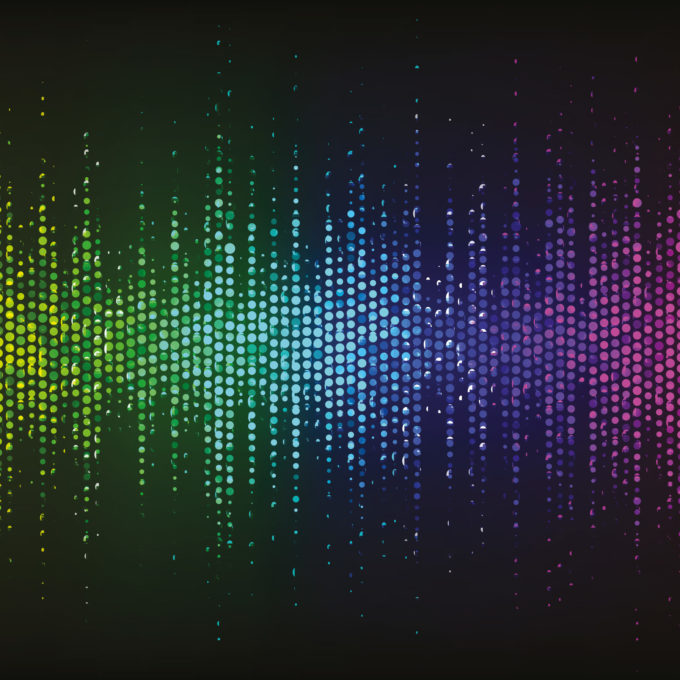 Join us for a one-to-one session with ever-talented Executive Producer and Screenwriter Neil Webster. Neil co-founded Happy Tramp, creating sitcom series and content for BBC1, BBC2, BBC3, Sky Arts and is both BAFTA and Emmy nominated. Most recently, he has produced the highly acclaimed drama Guilt for BBC2/BBC Scotland and the upcoming sitcom Semi-Detached starring Lee Mack. Neil shares with us his current projects, what it’s like working from his base in the Highlands and his new, musical pursuits. 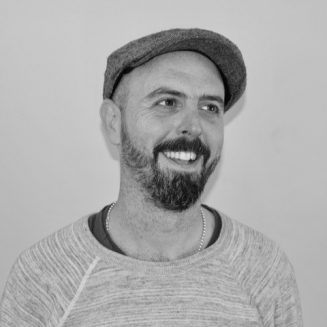 Neil is a Writer as well as an experienced Exec Producer, Producer and Script Editor.Neil co-founded the comedy drama production company Happy Tramp with director Ben Palmer in 2013. Happy Tramp quickly produced a sitcom series for BBC1 (SunTrap) and a sketch show for BBC2 (Morgana Robinson’s The Agency), a BAFTA nominated short film for BBC3 (Elephant), and a number of half hour films for Sky Arts Urban Myths series, two of which (written by Neil) were nominated for an International EMMY.In 2017, Neil relocated to the highlands of Scotland, where he established Happy Tramp North. To date, the company has produced the highly acclaimed drama Guilt for BBC2 / BBC Scotland, as well as the upcoming sitcom Semi-Detached for BBC2 starring Lee Mack. Prior to Happy Tramp, Neil co-founded the comedy production company Zeppotron in 2000, working as Creative Director until 2012; responsible for writing, producing, exec producing, developing talent and dealing directly with commissioners at all levels. During his tenure at the company, Zeppotron produced a huge number of scripted and entertainment shows, including 8 Out Of 10 Cats, Would I Lie To You? and the first series of Black Mirror. Neil began his career as a writer for various stand ups and continues to write with Lee Mack and Frankie Boyle. He currently has a number of scripted pro