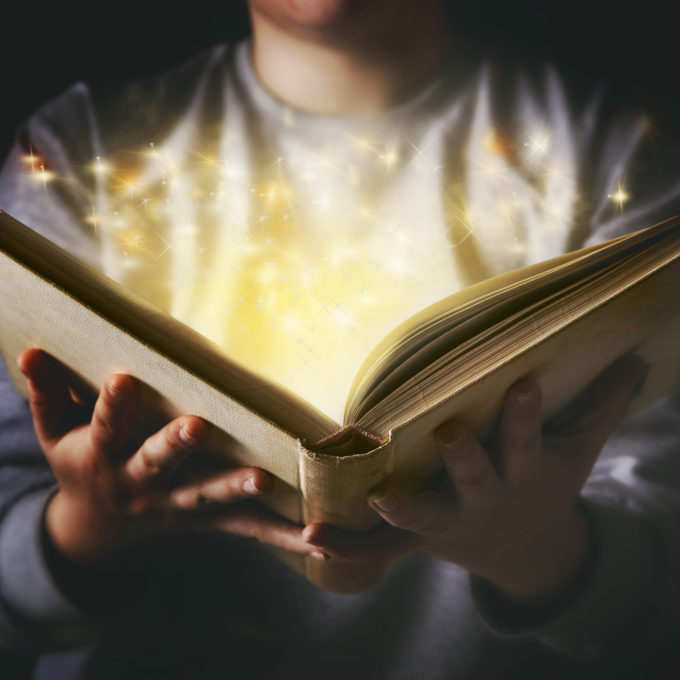 Join two creators of beautifully illustrated books as they discuss the market for lifestyle non-fiction with Jenny Brown, and talk about the pros and cons of conventional and independent publishing models. Kate Davies established KDD in 2010, when a stroke at the age of 36 ended her career as a literary academic. While recovering from her stroke, Kate supported herself by designing digital patterns for hand-knitting, established an independent publishing company, and began to produce books that combined her skills as writer and designer.

As of 2019, Kate has published eleven books under the KDD and Makadu imprints and is currently at work on two new titles. KDD has won a number of awards, including UK Microbusiness of the Year in 2016. Emily founded specialist food and drink imprint Kitchen Press in 2011. She started her career at Canongate in the mid nineties, moving to Leckie & Leckie before abandoning the book trade to set up a record label with her husband. She then spent the next ten years working in music development before the idea of making a cookbook with Dundee cafe The Parlour took hold. The Parlour Cafe Cookbook went on to win a Gourmand Cookbook Award for Best First Book and Kitchen Press was born. Emily Dewhurst is the publisher of The Kitchen Press, an award-winning independent publisher specialising in food writing since 2011. The Kitchen Press works with independent restaurants and chefs to create bespoke illustrated cookbooks that capture the flavours that make them unique. 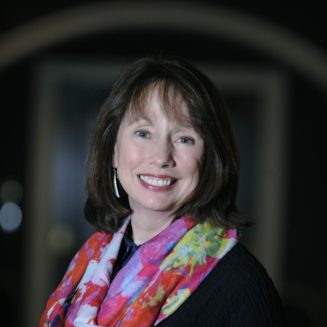 Jenny Brown established the Edinburgh-based literary agency Jenny Brown Associates in 2002. The agency is known for representing Scottish-based writers of literary and crime fiction, narrative nonfiction, and writing for children. She was previously founder director of the Edinburgh International Book Festival, (of which she is now Vice Chair) and Head of Literature at the Scottish Arts Council. She is Chair of the crime writing festival Bloody Scotland. 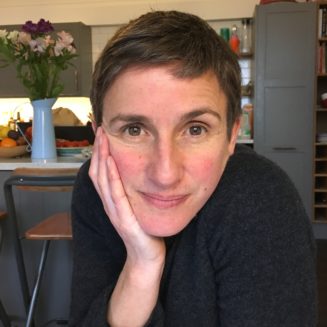 Emily started her career at Canongate, moving to educational publisher Leckie & Leckie before abandoning the book trade to set up a record label. She spent the next ten years working in music development before founding Kitchen Press in 2011. Recent titles include two by Highland-based authors: Spirit & Spice by Ghillie Basan and The Mountain Cafe Cookbook by Kirsten Gilmour. 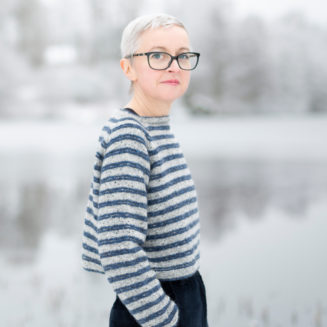 Kate Davies is a writer, designer, and publisher, whose books and patterns are enjoyed by knitters and readers worldwide. She established her publishing business in 2010, after a stroke at the age of 36 forced upon her a change of career and direction.