Music Producers Guild: Know Your Worth!

The MPG will be discussing their latest report on unpaid work in the industry and the launch of their #KnowYourWorth campaign - an initiative that seeks to counter the culture of unpaid work in engineering and production by educating clients and equipping members with the tools to demand fair pay for their work. The session will be chaired by the MPG alongside guests from across the industry. 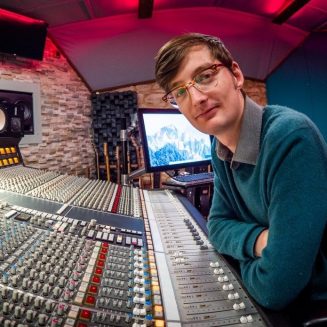 Matt Taylor is a recording engineer based at ARC Studios, which is a large residential recording studio rolling hills of the West Oxfordshire country-side. His credits include: Frank Turner, Amy Wadge, Julia Donaldson, Ninebarrow, and Kitty MacFarlane. Matt was recently elected to the board of the MPG, and has been working with members to obtain government support during the pandemic. As well as, leading their #KnowYourWorth campaign, which is tackling the deep rooted expectations of working for free in the recording industry. 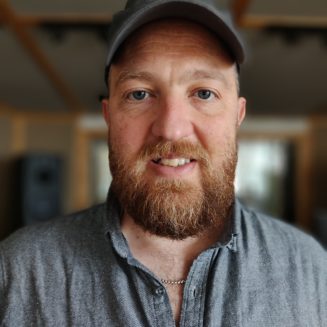 Pete Fletcher is the owner and in-house Producer/Engineer at Black Bay Studio, which is a large residential recording studio on the coast of Great Bernera, Isle of Lewis. Since opening in 2018 the studio has attracted bands from around the world and closer to home like Haux, Ninth Wave, Tide Lines, Stuart Braithwaite and visiting producers like Adrian Bushby, Tim Bran, Faris Badwan, René Tinner and Max Hayes. Before Black Bay, Pete had an extensive career as a Producer, working with many artists including Childhood, Kagoule, Soul Savers, Kid Harpoon, and is also kept busy as a Mastering Engineer, mastering records for Snapped Ankles, Flamingods, Black Honey, Hey Colossus, Valeras and hundreds of other releases. 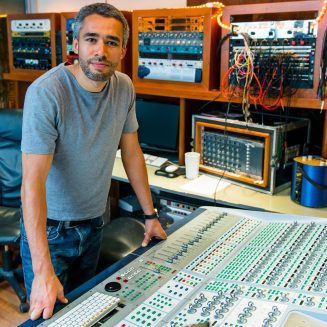 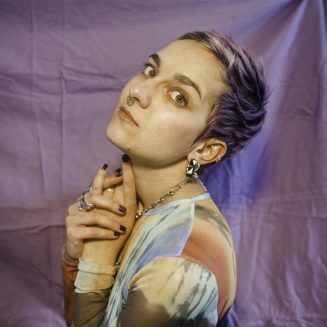 Since 2019, Katy Pickles has worked for AIR Management, based at AIR Studios, representing 14 freelance engineers, producers and mixers who specialise in Film & TV. Prior to this, she carried out an in-depth ethnographic study at Goldsmiths UOL, looking at the mental wellbeing of creative portfolio workers, with a strong focus on the music industry. This included references from her own journey as independent artist/songwriter, PILLARS. This study led to her advocating for a better awareness of mental health within the music industry, speaking at various conferences such as BBC Introducing Live, From Me To You, and ICCE Gold 2020, as well as assisting in mental health research alongside London Imperial College and The McPin Foundation.

Erland Cooper is a Scottish multi-instrumentalist and contemporary composer originally from Stromness, Orkney. As a solo artist, he has released three critically acclaimed albums completing a trilogy of work inspired by his childhood home, as well as themes of nature, landscape and community. His work combines field recordings with traditional orchestration and contemporary electronic elements.

Through music, words and cinematography he explores identity, memory, and place. He develops these themes further by partnering with well-known artists and writers. Cooper also works across mixed media projects including installation art, theatre and film.