Scoring for Feature Documentaries: In association with The Ivors Academy

This unmissable session will be of equal interest to both the film and music community - and will see multi award-winning composer Nainita Desai (whose work has featured on everything from Oscar, BAFTA and Emmy nominated works, through to commissions from Netflix to BBC) discuss her journey working on the Sundance 2020 winning film The Reason I Jump, alongside the film’s Director Jerry Rothwell. Described by The Guardian as “A groundbreaking film”, this session will unpack the creation of the music score palate, and how the Director and Composer used cues alongside sound design to create a completely immersive soundscape. They will also delve into the film’s overall vision, and into the wider area of feature documentaries, to offer a fascinating insight into how extraordinary music can work within them to elevate the art and creativity. 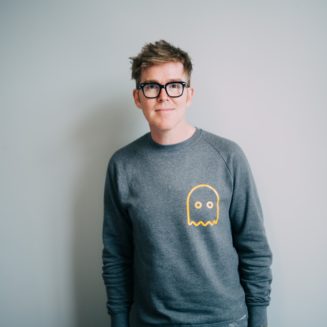 Mark Gordon started Score Draw Music in 2004 after a career as a musician that included recording 4 Peel Sessions, playing live shows in the USA, Russia and Japan, and having tracks he had co-written placed on shows such as Malcolm in the Middle and Sesame Street. His composition work in Score Draw Music has included co-writing music for Dolly Parton to sing in a children’s animation series, a co-write in the 2018 Oscar-winning film The Shape of Water, and ongoing work across film, television and animation - as well as running the company on a day to day basis. Outside of the company, Mark is a member of the Ivors Academy Media Committee Board, sits on the Future Screens NI Board and also programmes Output Belfast - Ireland’s largest music conference. 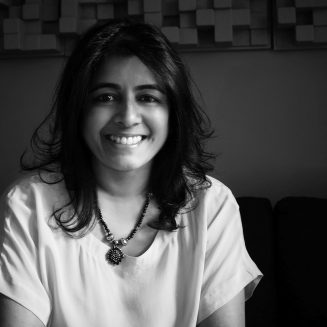 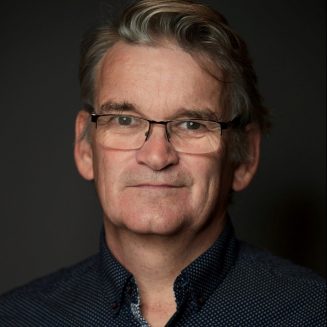 Jerry Rothwell is a filmmaker whose work includes the award-winning feature documentaries: The Reason I Jump, based on the bestselling book by Naoki Higashida; How To Change The World, about the founders of Greenpeace; Sour Grapes (co-directed with Reuben Atlas) a film about a wine counterfeiter Town of Runners, about two girls in an Ethiopian village who aspire to be athletes; Donor Unknown, about a sperm donor and his many offspring; School In The Cloud, about radical educationalist, Sugata Mitra; Heavy Load, about a group of people with learning disabilities who form a punk band, and Deep Water (co-directed with Louise Osmond), about Donald Crowhurst’s ill-fated voyage in the 1968 round the world yacht race. His work has won numerous accolades including two Grierson Awards, a Sundance Special Jury & Audeice Awards, an RTS Award, the IDA Pare Lorentz Award and a BAFTA nomination.