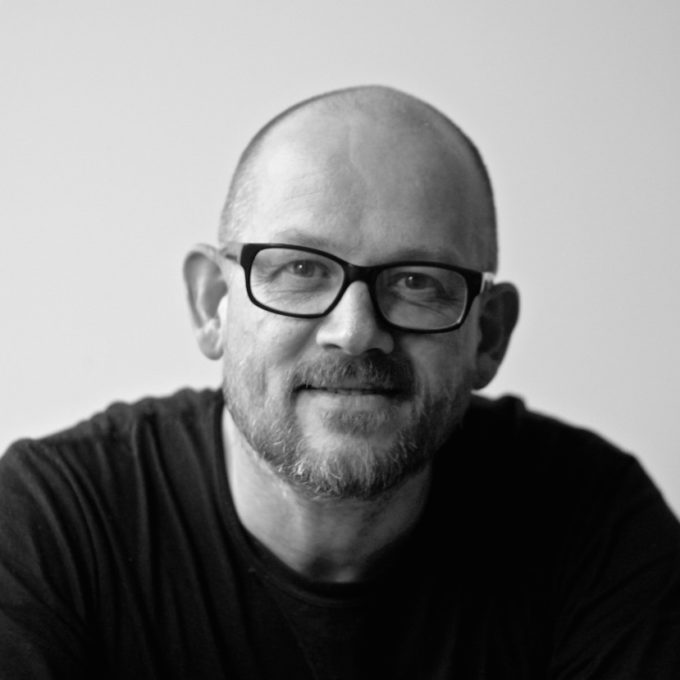 The sci-fi comedy Iron Sky is the story of a Nazi invasion of earth from the dark side of the moon. However, the making of the film is in its own right, a story well worth hearing. Finnish film director, Timo Vuorensola’s first film Star Wrecks, was made with a largely with the aid of crowd participation, and went on to achieve over 8 million downloads. His second film, Iron Sky followed this model of producing with the audience, and absolutely maximising the input of the crowd economy, not just to raise money, but also to develop elements of the film itself. Iron Sky launched at the Berlin Film festival, and in three months the trailer had been downloaded over 7 million times, a record for an independent film at the time, and sold in more than 70 countries. Timo will talk about his enthusiasm for finding non-traditional models to create new films, looking at the role of the audience in production, funding, r&d and marketing, as well as producing other products from the iron Sky universe. 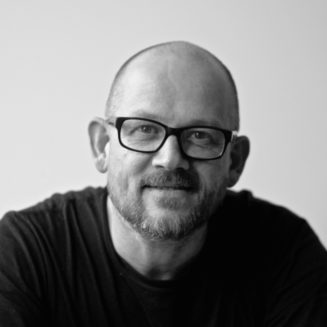 Andrew Dubber is the Director of Music Tech Fest and is on the management team for the music AI Sonarisand design innovation company Stromatolite. He is an advisor to Bandcamp and is the founder of New Music Strategies. Dubber is also the author of several books about music and radio in the digital age. 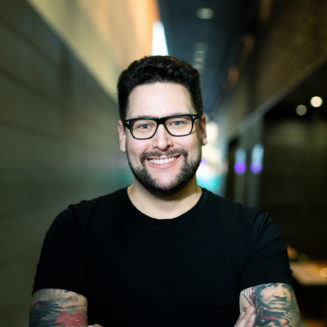 Timo Vuorensola is a film director and an Internet enthusiast from Finland. Having worked on multiple crowdsourcing and -funding projects, Timo has experience with utilizing the power of the people on the Internet in conjunction with creative productions.