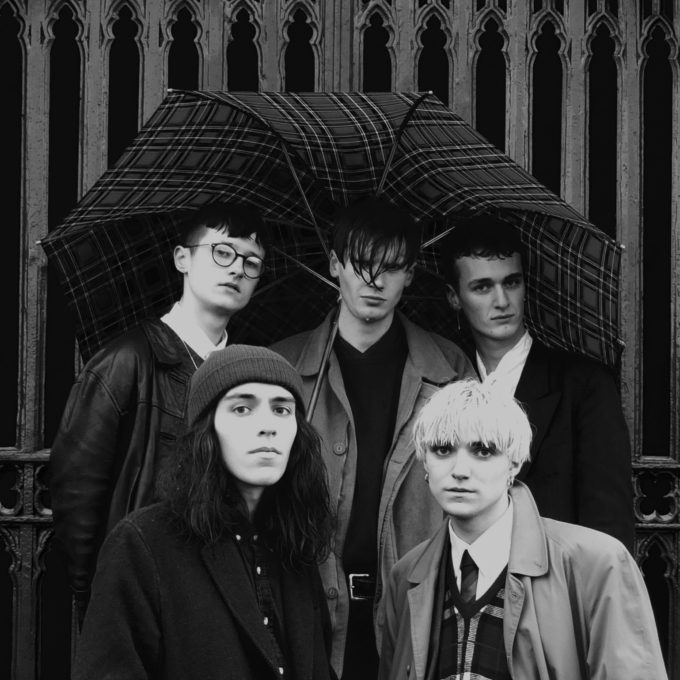 Walt Disco are a band whose influences derive not from just music itself, but more so from love, glamour and androgyny. Crooning vocals, angular guitars, shimmering synths - their music is a gateway to a space of lust, loss and everything in-between. Having gained notoriety for their dramatic, unpredictable live shows, the band earned early support from BBC 6 Music and Radio Scotland and have been praised by NME and Clash. Having taken this theatrical show across the UK, from headline sets at Bestival to support slots with Neon Waltz and The Blinders, the band continue to tour over 2019.

Also playing at Mad Hatters on the Thursday