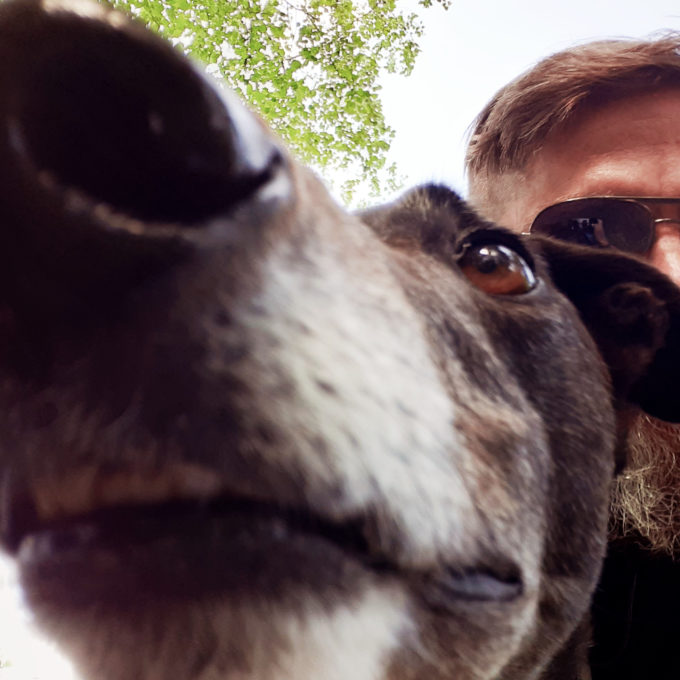 Akutagawa is a unique collaborative project between Astrid’s Willie Campbell, award-winning poet and novelist Kevin MacNeil, and musician/ producer, Colin MacLeod. Marrying the far East and the Western Isles, Akutagawa resulted in a highly unique offering of music and the spoken word. This session will offer an sharp insight into successfully surfacing and developing multi-channel collaborations.

‘We’re named after a Japanese writer, Ryūnosuke Akutagawa, who is rightly revered in Japan but less well known in the West,’ said Kevin MacNeil. ‘He was a brilliant writer who led an unusual life. He wrote as though his mind were supercharged with ideas. In his work he blended a Japanese sensibility with a love of Western literature; I wanted to do something similar, shining a Hebridean light on Eastern genius. I love his work for its sensitivity, clarity and depth. The songs on the EP are a bridge between worlds – West and East, past and present, the everyday and the exceptional.’ (Kevin MacNeil). 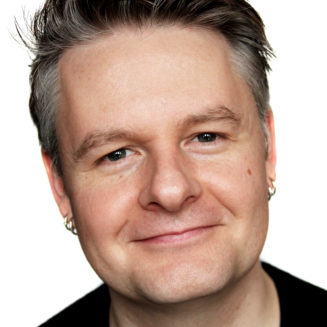 Vic Galloway is a broadcaster, journalist, musician and author based in Scotland. With 21 years of experience from 1999 until now, he has presented weekly music programmes for the BBC including over 11 years for Radio 1. He continues to broadcast and champion new music on BBC Radio Scotland every week and regularly on BBC 6Music, alongside documentaries for various radio and TV networks. As a journalist Vic has written for CLASH, Gigwise, The Skinny, The List, The Times and Sunday Herald. He is also a musician, DJ, curator and event host. His first book ‘Songs in the Key of Fife’ (about The Beta Band, King Creosote, KT Tunstall, James Yorkston & the Fence Collective) was published 2013 and was well received. His following book ‘Rip It Up – The Story of Scottish Pop’ was published in collaboration with the National Museum of Scotland in June 2018, alongside accompanying Radio and TV series. He writes, records and performs with a new band CHECK MASSES, who are releasing their debut album NIGHTLIFE in summer 2020. 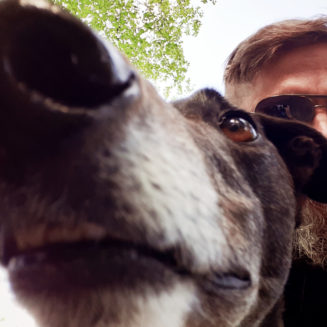 Kevin MacNeil is a leading Scottish novelist, poet, playwright and screenwriter, born and raised in the Outer Hebrides. His most recent novel, The Brilliant & Forever, was published to huge critical acclaim and was shortlisted for the Saltire Fiction of the Year Award. Kevin edited Robert Louis Stevenson: An Anthology, wrote Hamish: The Movie and is currently working on an animated feature film and a new novel. Kevin has won a number of prestigious literary awards and is a lecturer in Creative Writing at the University of Stirling.

Colin Macleod is a singer songwriter from the Hebrides who once played on the telly in the USA. He says he just finished making a new album but no one knows anything about it, except the fact it’s called “Hold Fast”, so that might be a lie. His favourite hobbie is fishing and he once met Bruce Springsteen and just about managed to hold it together.... 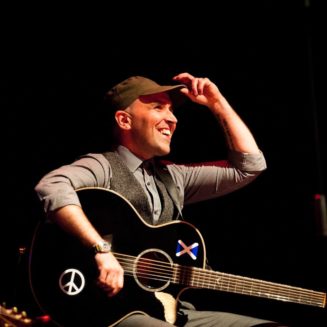 Willie Campbell is a Scottish singer songwriter based on the Isle of Lewis who first came to widespread attention co-fronting Astrid. His current creative guise, The Open Day Rotation, have released 3 critically acclaimed albums with the latter produced by Tony Doogan (Mogwai, Belle and Sebastian). His single release Local Man Ruins Everything from the collaborative album with award-winning author Kevin MacNeil was Single of the Week across a range of respected media including The Guardian, The List and Steve Lamacq’s radio show. Campbell’s Gaelic language album Dalma, was mooted as one of the top ten Scottish albums by the Sunday Herald. His present projects include the upcoming tour of Between Islands - a collaborate inter-Island songwriting collective with Kris Drever and Arthur Nicolson. ‘The Tumbling Souls’ are a country band formed by Campbell on the Isle of Lewis, the Nashville influence shining through in the writing style of their debut in 2018 “Between the Truth and the Dream“. Astrid’s 4th album, “Fall Stand Dance” was released in 2019 on longtime collaborator Edwyn Collin’s label AED. Willie was commissioned in 2018/2019 to write songs for the ‘Dìleab’ project, which was centred on the history of emigration, war experience of island communities in the Outer Hebrides.