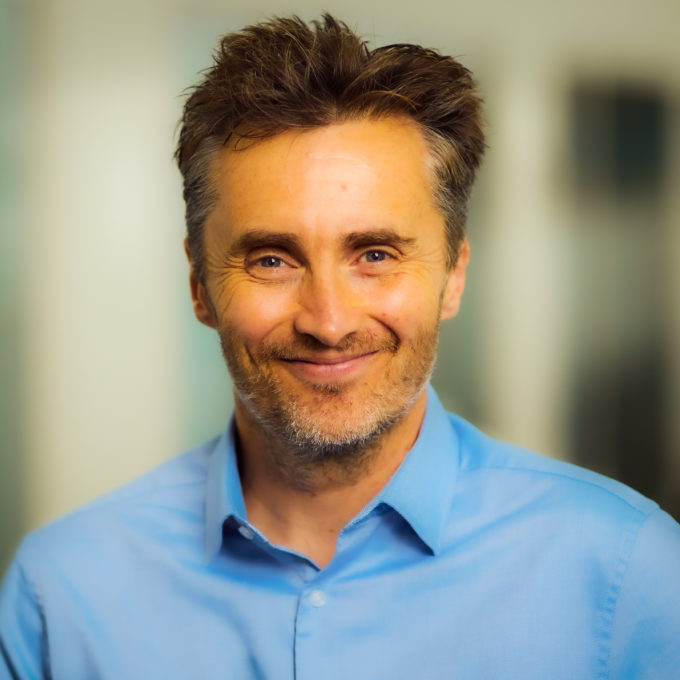 Changing the Game? The Heritage Sector and 5G

This session will explore the possible impact and importance of 5G for the Museums, Galleries and Heritage sector. Thanks to 5G, immersive experiences will become more seamless and available not only to groups of people at the same time but also to remote visitors. Dr Alex Connock will present a keynote speech on the opportunities that the advancement of this technology presents for the heritage sector and we will explore through conversation afterwards what it truly means for Highland Heritage. 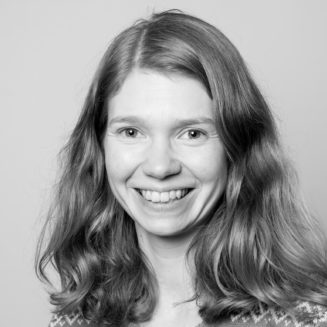 Nicola Henderson is a freelance arts and heritage consultant. She has worked within Scotland’s cultural sector for over 15 years – from Glasgow to Aberdeenshire via Skye and Sutherland. Nicola has worked as director of two of Scotland's leading cultural organisations as director of Timespan Museum and Arts Centre in Helmsdale and Woodend Barn in Banchory. Following the birth of her first child in 2014, Nicola has worked freelance on a number of different projects – from devising and delivering Associate Artist programmes to managing New Music Scotland and working with the Highland Heritage sector on building resilience. Driven by a passion for ensuring access to our cultural heritage and high quality arts engagement is available for all regardless of where or how they live, Nicola now works with XpoNorth on supporting the Highland heritage sector to innovate for the future. 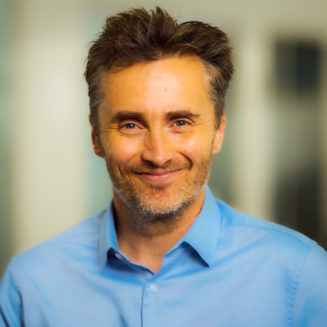 Dr Alex Connock is an academic and executive in media and marketing, with a current specialism in 5G and the arts. Academically, he teaches Marketing at undergraduate, graduate, and executive education levels, alongside specialist modules in media, arts and entertainment. Alex is also Senior Tutor at the National Film and Television School of the Creative Entrepreneurship Master’s degree. Commercially, Alex has created and grown multiple media companies. In 1998-2011 he co-founded and ran as CEO the media group Ten Alps (now Zinc Media) with Bob Geldof. He has been six times shortlisted as Entrepreneur of the Year. Non-executive roles include directorships at UNICEF UK and The Halle Orchestra, and startup African art investment fund Kiisa. He is also Deputy Chair of the creative industries committee of the UK5G Innovation Network, a voting member at BAFTA and a patron of the Edinburgh TV Festival. 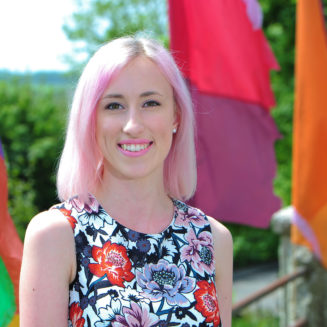 Amy is currently project managing the wAVE Immersive Experiences in Museums Project, funded by the Coastal Communities Fund. Working in partnership with Falmouth University and the Cornwall and Isles of Scilly Local Enterprise Partnership, the project is creating augmented and virtual experiences at five museums in Cornwall and the Isles of Scilly. Amy has previously worked at the National Maritime Museum Cornwall, as well as the National Trust in visitor experience at Godolphin, the Tin Coast, and the West Cornwall portfolio. During this time, she was the Trust’s lead for the Interreg Vista-AR project with Exeter University. Amy is a trustee for Kids in Museums, Young Trustees Movement Champion, and was a Clore Emerging Leader funded by Historic England in 2019.

Geoffrey Goodwin is a media executive who has been active for 20 years in both the UK industry and his native Canada. Geoffrey was Head of Strategy for Drama, Entertainment, Comedy, Children’s and Film at the BBC from 2003 to 2007. He also wrote the BBC’s under 18s strategy with Andy Parfitt that helped set out the case for the BBC’s license fee negotiations in 2007. In 2007 Geoffrey set up BBC Switch; a multi-platform brand aimed at teenagers, which he ran for four years. In January 2013, after working for the then CEO of BBC Worldwide John Smith, Geoffrey founded his own production and talent management company, 40 Partners LTD. Fast forward to June 2017, Goodwin, now Sr Director, Video EMEA at Oath (Verizon owned company that merged AOL and Yahoo!) runs Studios and Video, highlighted by significant commercial growth in the company's brand funded video output, including video series delivered with RYOT for IHG Hotels, Doritos, Danone, Shell, Kellogg's, Compare the Market, etc.

Over the last 2 years at the newly named Verizon Media, Goodwin has, with RYOT, delivered over 30+ brand funded, video-led campaigns in addition to over 750+ hours of premium video editorial content shot in our brand new studio; shows include Build, The Royal Box, The Football Show and Yahoo Play App shows such as Beat the Street and Room of Doom. Next up is the 5G challenge of building a 2nd London-based studio to support next gen MoCap, VolCap and Broadcast AR immersive and interactive content.

Geoffrey lives in London, is Vice Chair of LIPA (Liverpool Institute for the Performing Arts) and has an MBA from Edinburgh University.