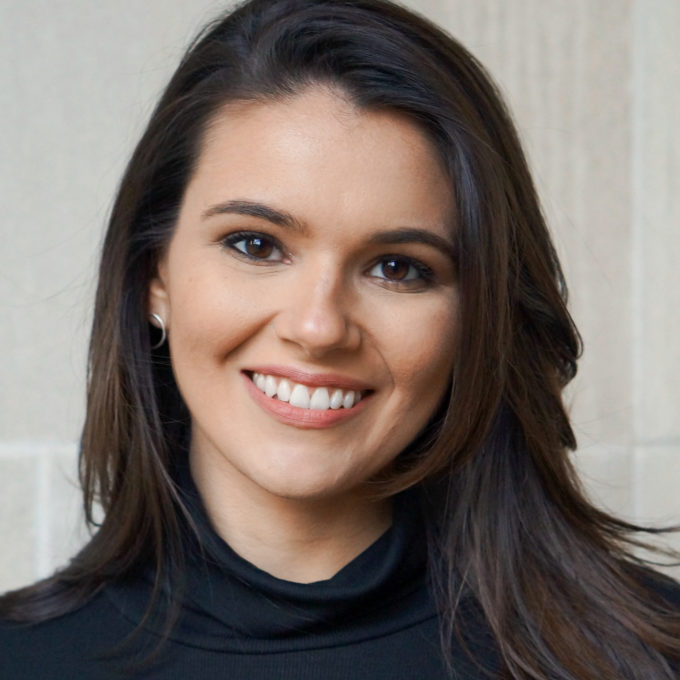 Join Valerie McGowan and Micheal Flaherty, founders of Epiphany, a screen business built on the pursuance of stories and the development of new talent, ideas and perspectives. 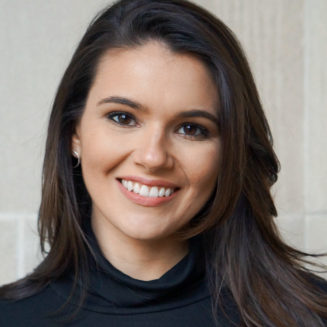 Valerie McGowan is a Boston-based entertainment producer and entrepreneur. She jumped into the film world in 2014 at Walden Media. In 2017, she co- founded the production company Epiphany Story Lab with Micheal Flaherty. She is currently writing her first book and original screenplay with her brother set in the American Gilded Age. 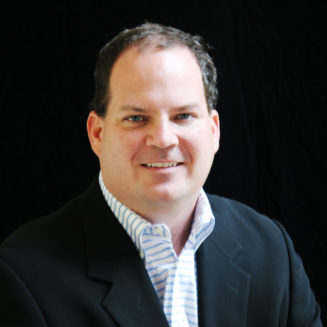 Michael Flaherty co-founded Walden Media, a film company focused on adapting award-winning literature into award-winning films. Flaherty served as the President of Walden Media for fifteen years. During that time, Walden co- financed and produced nearly two dozen movies that grossed over $3 billion at the global box office, including ‘The Chronicles of Narnia’, ‘Bridge to Terabithia’, ‘The Giver’, ‘Charlotte’s Web’ and ‘Amazing Grace’.