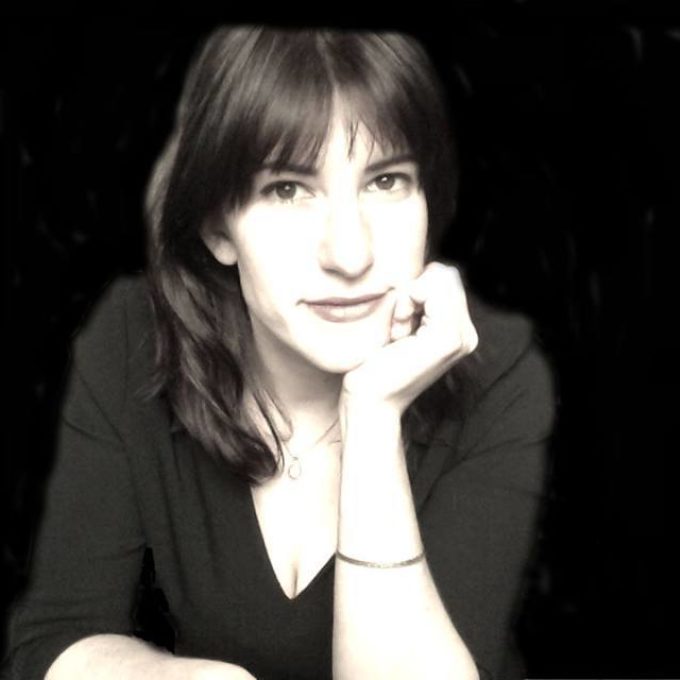 A must-attend Keynote exploring Screen Adaptations of Children’s Content. Producer Jason Lust and his company Soluble Fish Productions has set-up a wide variety of movies throughout his career, most recently The History of Tom Thumb. Previously, Lust had a producing partnership with Animal Logic Entertainment, and during his tenure there the Lego Movie was produced. Lust was responsible for contracting over $1 billion dollars’ worth of pipeline business, in conjunction with setting up approximately fifteen features including Peter Rabbit (Sony) which was the second highest grossing feature in the UK for Sony in their company’s history behind James Bond. While serving a 7-year tenure as head of Jim Henson Company’s feature film division, Lust built a feature slate which includes Guillermo Del Toro’s 'Pinocchio' (Netflix). Lust is one of two founding partners at Circle of Confusion ('The Matrix' and 'The Walking Dead'), where he began his practice of using visual material to support the development and sale of genre movies. 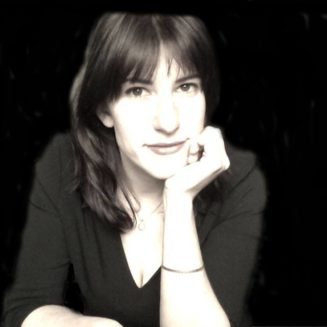 Jessica Fox is a director and author. Her directing credits span film, theater and TV. She was a storyteller for NASA and tour documentarian for the Dresden Dolls. Her first novel is in development with Annapurna Pictures. She is XpoNorth’s film sector specialist. 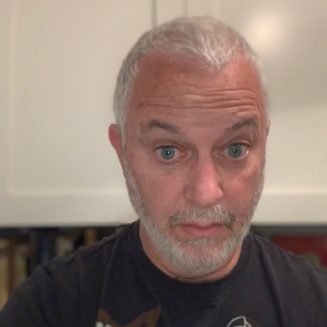 Producer Jason Lust and his company Soluble Fish Productions has conceived, set-up, and developed a wide variety of movies throughout his career, most recently The History of Tom Thumb at Fox and a multi-film animated musical slate deal with a major European studio with a major universal musical talent as his partner to be announced shortly.